← more from
Aural Music
Get fresh music recommendations delivered to your inbox every Friday. 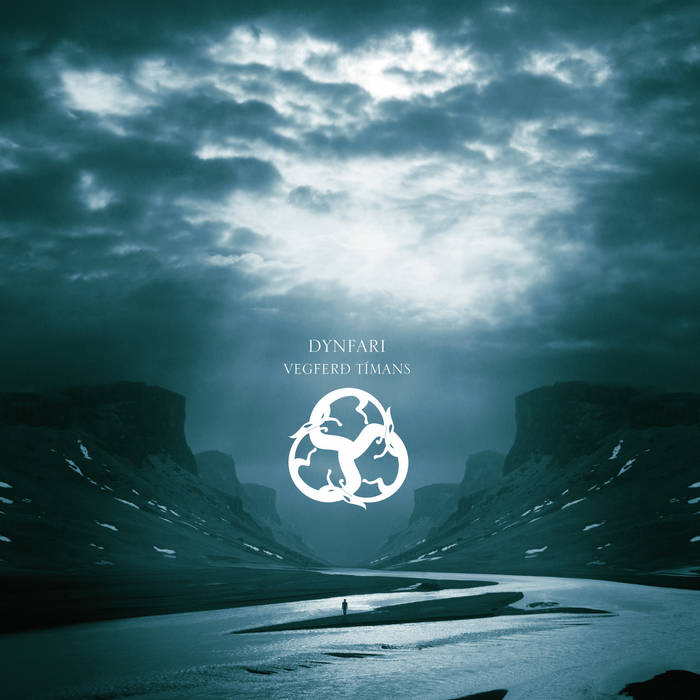 Blake Wescott Discovered this band because they are playing a show near me soon, great "post" whatever album cant wait to see them live. Favorite track: Sandkorn (í stundaglasi tímans).

Vegferð Tímans, directly translated as "Journey of Time", is Dynfari's long-awaited third full-length album and glimpses into untold history: the inevitable demise of man as matter once living and breathing, dissolving into nothingness, uniting with the infinite heavens and becoming one with the stars... Fantastic atmospheric Black Metal from iceland, influenced by bands such as Austere, Woods of Desolation, Alcest, Drudkh, Burzum, Nyktalgia. The artwork was handled by Metaztasis (Watain, Behemoth)

Lance Skiiiwalker joins the show to discuss his most recent releases